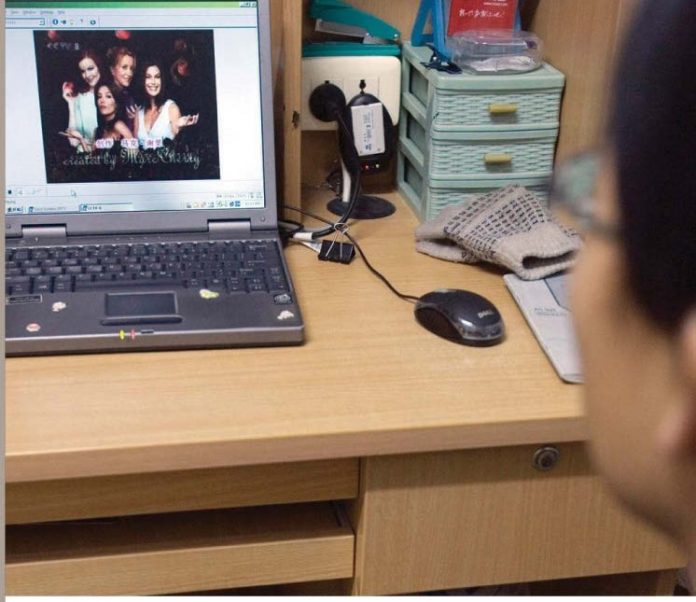 People throughout the world think about Americans in a certain way. American tourists are sometimes seen as loud and insensitive to other cultures. But they can be warm and friendly, too. People around the world watch American television shows on satellite television. But these TV shows do not always show Americans in a good way.

At a restaurant in Italy, a quiet European might compare a loud, talkative American to Homer Simpson. Homer is a main character on the TV show The Simpsons. This popular cartoon series is a spoof on American lifestyle and stereotypes. It is an international hit, and is watched by millions of people around the world.

“I know that the stereotypes of the United States are out there,” President Obama told a group of university students in Istanbul in 2009. “And I know that many of them are informed not by direct exchange or dialogue, but by television shows and movies and misinformation.”

This book tries to change some of these false stereotypes. American pop culture icons – such as Homer Simpson, or the fantasy lifeguards on Baywatch– can give people the wrong impression about Americans. If they do not know Americans personally, they might think these fictional characters are like real Americans.

Sometimes the fictional characters and their situations can seem a little realistic. This makes good comedy! However, it does not tell the whole story. The loud American in the Italian restaurant may seem like a stereotype. But at home, he may volunteer to help disadvantaged members of his community. He might tutor children, or donate money to charity. In 2008, Americans volunteered 8 billion hours to community service. They also donated more than $300 billion to charity.

In this book, the pop culture image of Americans is contrasted with the real thing. The Simpsons’ Krusty Burger is paired with a story about farmers markets in “Farm to Table: Fresh for the Picking.” Baywatch lines up against real California lifeguards in “Saving Lives Takes More Than a Nice Tan.” The petty, fictional teens of Gossip Girl are put to shame by the story of young Katheryn Conde in “Helping Her Friends, Family and Community.”
Conde, who tutors classmates and helps poor children in her free time, cannot understand the shallow Gossip Girl characters. “It seems like all the girls are focused on the social part of their lives,” she says.

Television and movies wrongly show all Americans as vain, self-obsessed and violent. In contrast, this book shows real Americans. The articles here do not show caricatures or misrepresentations. Instead, they show ordinary people – who work hard, are generous and care about others. 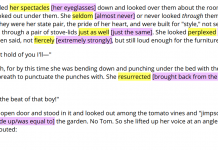 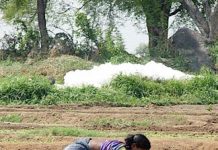 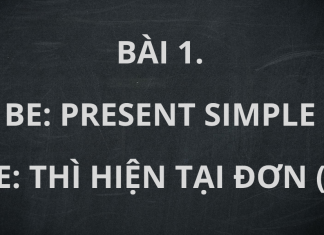 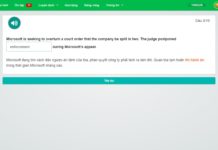 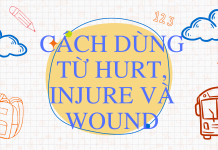 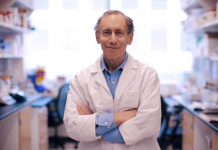 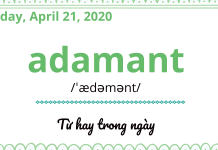